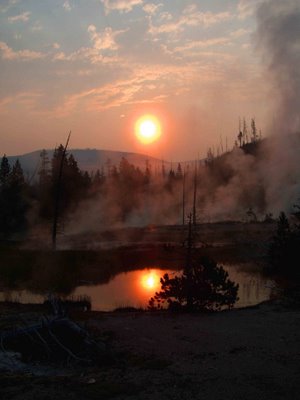 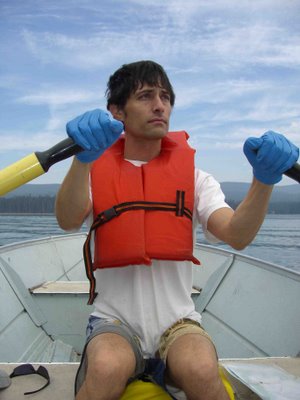 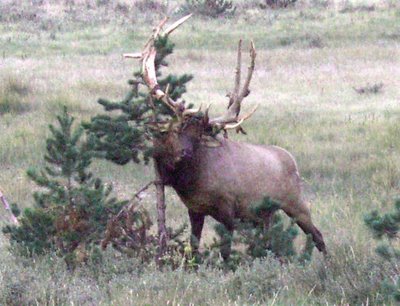 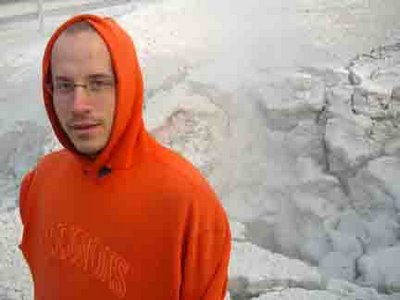 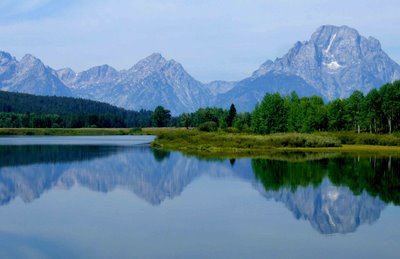 more ways to help with the oil spill 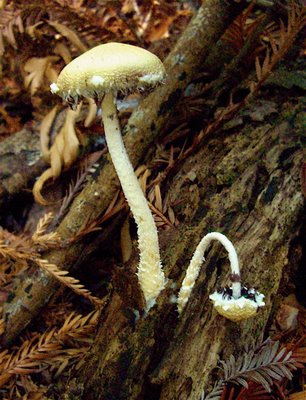 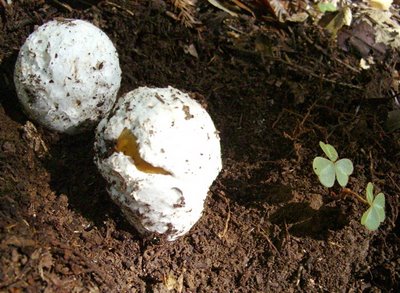 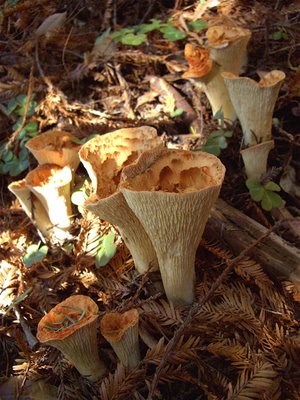 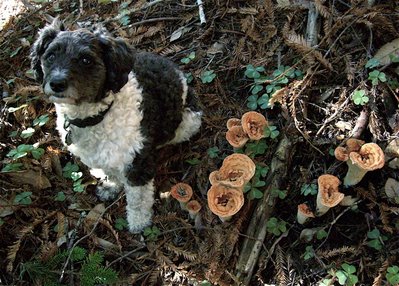 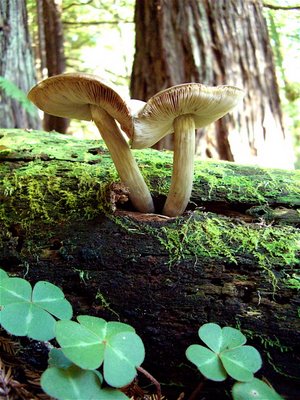 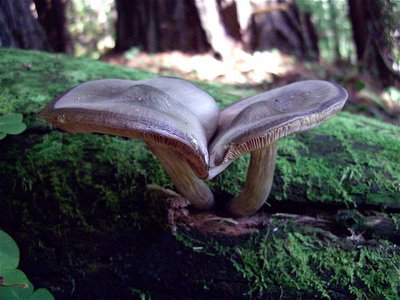 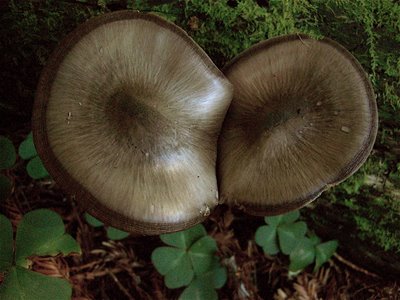 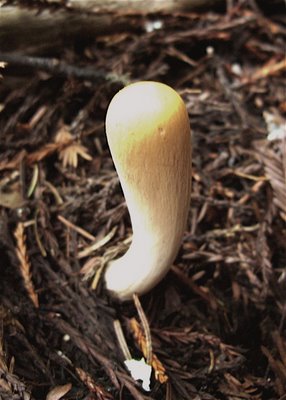 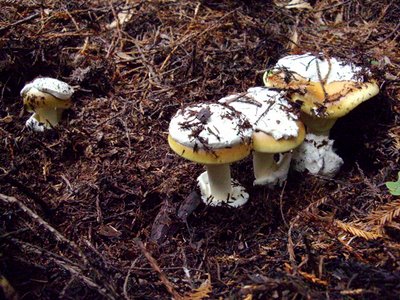 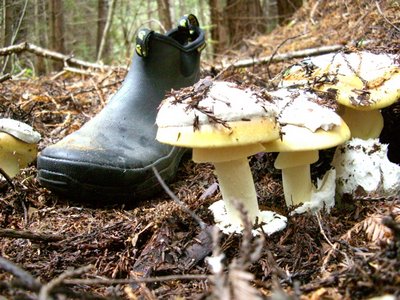 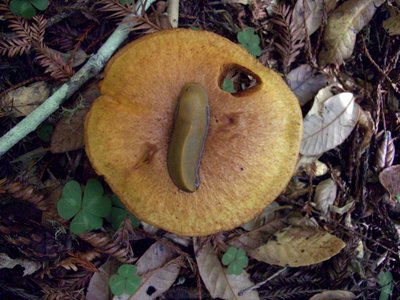 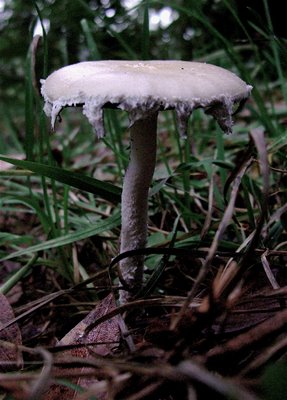 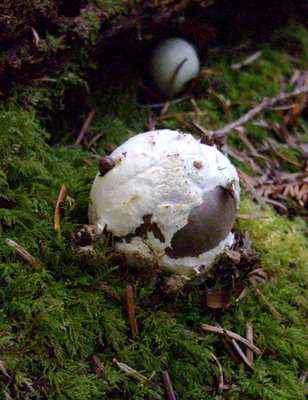 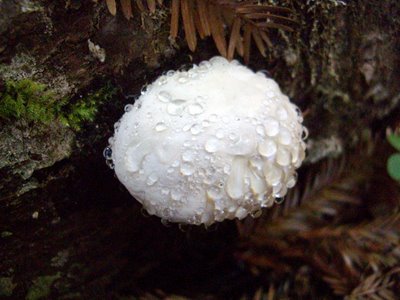 I wept when I read the news about the fuel spill, 58,000 gallons into San Francisco Bay, which has threatened hundreds of thousands of birds, closed our beaches and reached the Farallon Islands and the Sonoma County line.

I wanted to know if there was any way to volunteer or donate to help in the clean-up. Here's what I've found so far:

The volunteer numbers for these groups are consistently busy, but keep trying...

This accident was preventable, and, as the Chronicle reports, the response was inexcusably slow.

Democrat Boxer, chairwoman of the Senate Committee on Environment and Public Works, said in a statement that she was "very troubled by the Coast Guard's delay in delivering accurate information to the public and the city of San Francisco. ... Many questions remain as to why it took an entire day to determine the gravity of this spill."

San Francisco Mayor Gavin Newsom promised that the city would take legal action against whoever is responsible for the spill and expressed irritation that his office, like many, learned the true scope of the spill after 9 p.m.

State Pilot Commission records show that Capt. John Cota, who was in charge of navigating the Cosco Busan when it hit the bridge, has been involved in a number of ship-handling incidents and was reprimanded last year for errors in judgment when he ran a ship aground near Antioch.

Cota, 59, is a master mariner, and veteran of 26 years as a ship pilot. He was involved in four "incidents" over the past 14 years and on several other occasions was "counseled" for perceived mistakes in ship handling.

The Chronicle broke out a separate story on this guy's spotty record.

Contact California's US senators and Gov. Schwarzenegger and tell them we need tighter restrictions on fuel vessels, the companies running them and the people operating them, that come in and out of San Francisco Bay.

Contact Mayor Newsom and let him know you support his efforts to bring the perpetrators of this tragedy to justice and to do whatever is in his power to prevent this from happening again.

Majority in US support civil unions

I stumbled on this new Washington Post/ABC News poll while researching a question for the novel. The poll has a lot of interesting results in addition to the record number of Americans supporting civil unions (55 percent), for instance that men and women support legal abortion in equal numbers.

Odd that this poll didn't get any media--I can't even find it on washingtonpost.com.
By paulfesta at 9:06 AM No comments:

Whenever I remove myself from human society in order to get some serious writing done, I expect my mood to nosedive. In this instance, shut in a small cabin with the dog and the novel and a woodstove, I have not helped myself with my choice of reading material--Jonathan Safran Foer's Extremely Loud & Incredibly Close and, read by the author on CD, Beloved. This is my first exposure to Foer, and while, 230 pages into the book, Oskar Schell is irresistible, Foer's stylistic and typographical experiments are not (he might find this funny--my copy from the San Francisco Public Library has a handwritten note indicating that there is "writing on pp. 208-216"). Toni Morrison's mostly whispered performance of Beloved is devastating when it isn't totally inaudible. Toni, speak up! Don't you know everyone's listening to this in the car?

Between American slavery, 9/11 and the firebombing of Dresden, who needs Seasonal Affective Disorder? I am counterbalancing all of the above with five-hour pool-playing sessions with Pierrot across the valley, every other night, and, on alternate nights, practicing the Tchaikovsky violin concerto, whose first movement is the happiest music written after the death of Schubert. Ludicrous piling on of intense, throbbing, cherry-popping, Ecstasy-fueled happiness! If Tchaikovsky were alive today he'd be writing music for circuit parties.

Which is such a good segue to the other thing I read today--Steve Martin's personal essay in the New Yorker about his first regular comedy gig, at Knott's Berry Farm in the 60s. It includes this vignette:

Working on a college project about Charles Ives, (college roommate) Phil (Carey) landed an interview with Aaron Copland...Three days after we left Los Angeles, Phil and I arrived at Copland's house, a low-slung A-frame with floor-to-ceiling windows, in a dappled forest by the road. We knocked on the door, Copland answered, and over his shoulder we saw a group of men sitting in the living room wearing what looked like skimpy black thongs. He escorted us back to a flagstone patio, where I had the demanding job of turning the tape recorder on and off while Phil asked questions about Copland's creative process. We emerged a half hour later with the coveted interview and got in the car, never mentioning the men in skimpy black thongs, because, like trigonometry, we couldn't quite comprehend it.

I know next to nothing about Copland's life, but in my imagination he was the nerdy bookish side-kick to Lenny's high-living, dry-fucking, student-molesting sot. It really warmed my heart to learn that Copland was getting his share of scandal and thong.

The other lovely thing from the Martin essay:

Through the years, I have learned that there is no harm in charging oneself up with delusions between moments of valid inspiration.

I will take comfort in this while both are in short supply.
By paulfesta at 11:04 PM No comments: