Best Sex Writing 2008 is out, and editor Rachel Kramer Bussel is posting interviews with those of us in the anthology. Here's mine, about my Nerve story on volunteering for a study to determine how much sensation men lose after circumcision.

By the way, I feel I owe the readers of this blog (whoever's left) an apology. I've been under one of the nastiest deadlines of my life trying to complete the Messiaen book in time for January screenings, tentatively scheduled to begin in LA Jan 19th! I spent the week of Thanksgiving preparing the transcript, the subsequent weeks pulling stills from the movie (watching much of the film frame by frame, and that's 30 per second for 52 minutes), another week arranging text and image in Photoshop, which I sized improperly so it all has to be done over once I have the director's commentary finished, and that's what I've been doing nonstop for the past eight days. Meanwhile I also ordered a 15-page proof so I can see how colors and layouts look on the page. So I've been busy! And stressed out! Behind in email and other commitments! I have managed to get to a couple of holiday parties, however, including an elk feast prepared by Martin's brother Friday night and the Underworld Party at Space 550 last night. Remember that public-speaking strategy for not getting nervous, to imagine everyone in their underwear? I wasn't nervous all night.
By Unknown at 12:27 PM 1 comment:

Oh My God: Messiaen in the Ear of the Unbeliever

I haven't updated this blog in three weeks because I've been obsessed with a new project: turning my movie, Apparition of the Eternal Church, into a book: "Oh My God: Messiaen in the Ear of the Unbeliever." I started this project over Thanksgiving, sneaking hours while visiting James's family in Aurora, IL, to prepare the transcript of the movie, and now I'm jamming to get it finished and self-published and delivered in time for January screenings of the film. So I am under some deadline pressure.

Here are a few of my favorite pages from the book so far. They are incomplete--the white space at the bottom will hold a sort of "director's commentary," possibly in my illegible handwriting. At this point I have no idea what it will say. In any case, this is a work in progress, so whether or not you know the movie, feedback is welcome! Share your thoughts in the blog comments or email me (paulfesta at gmail dot com).

Also--remember to click on the images for bigger versions (important when there's 10-pt font to read!). 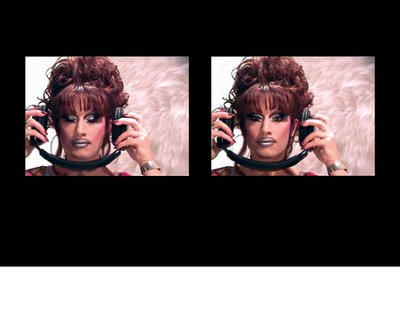 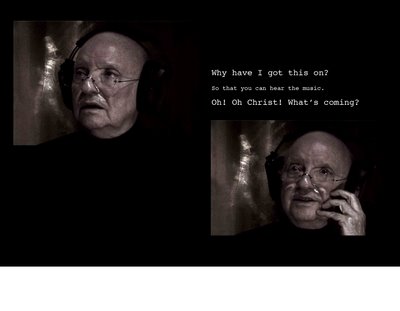 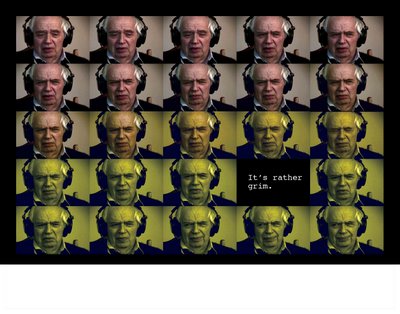 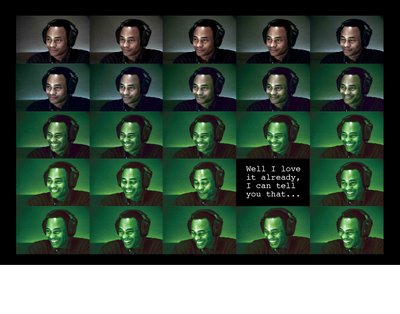 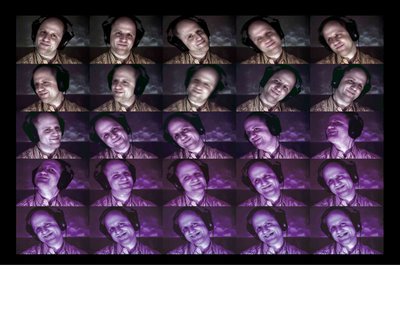 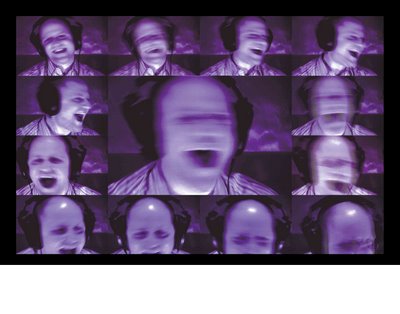 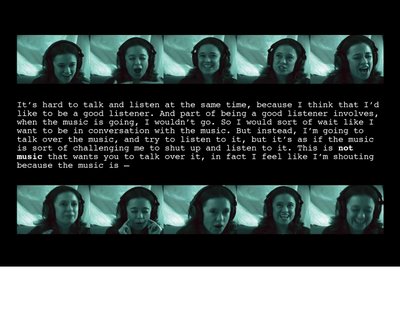 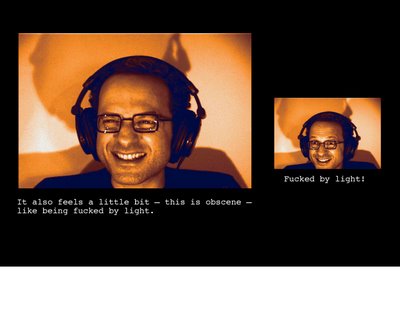 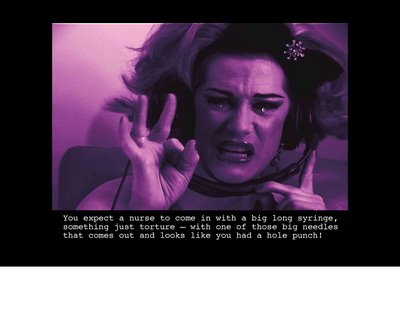 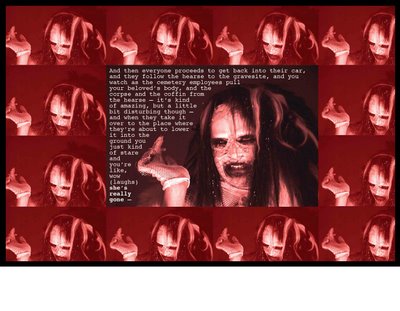 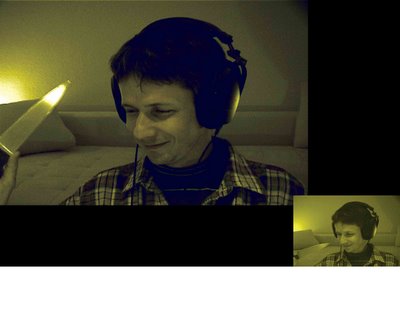 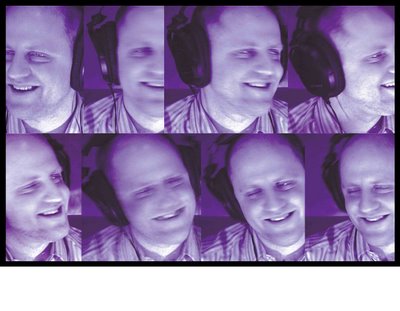