Sandi DuBowski in SF this weekend 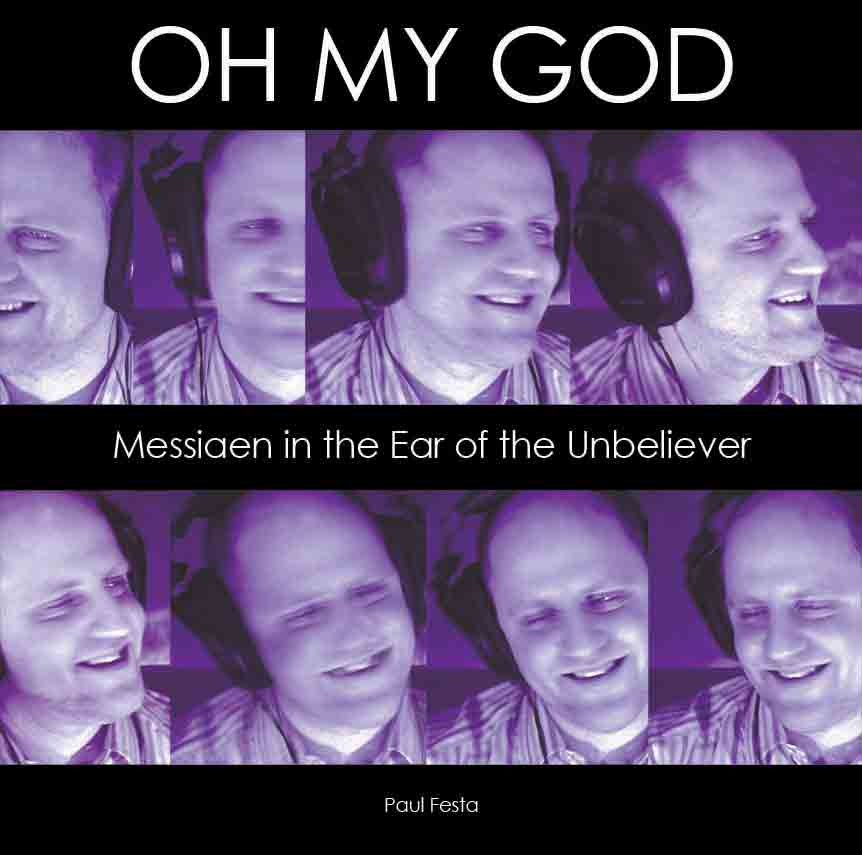 Sandi DuBowski, star of my film Apparition of the Eternal Church, cover boy for my book OH MY GOD: Messiaen in the Ear of the Unbeliever, and director of the award-winning Trembling Before G-d, is most recently the producer of A Jihad for Love, which sold out the Castro Theater at the queer film festival this summer. For those of us who were shut out of that screening, the Lumiere in SF and the Shattuck Cinemas in Berkeley offer us an opportunity to see the films with both Sandi and director Parvez Sharma in the house.

Here's the scoop, from my in-box to your ears:

A Jihad for Love opens in San Francisco and Berkeley on August 22nd at the Landmark Lumiere and Shattuck Theaters!

After Premieres at the Toronto and Berlin Film Festivals and in over 20 countries, A Jihad for Love has won five international awards and has inspired a media blitz across the world. Tens of thousands of people have participated in a thought-provoking dialogue about Islam that the film has catalyzed.

Please come in large numbers opening weekend! On Monday morning, the booker will determine whether to hold the film for a second week based on how many people came to see the film in its opening weekend.

Buy tickets online for the Lumiere here or for the Shattuck here.

If you would like to get involved, email sandi@filmsthatchangetheworld.com.