James expressed some surprise that the second installment of Archive Fever would be, like the first, about Mom (if you're counting the Palin thing, don't). But his surprise was only momentary: Mom and the archive are natural allies. The word "archive," as Derrida reminds us, is rooted in "commencement" and "commandment" and "home," three areas in which Mom is supreme. Mom saves the ephemera that feed the archive decades later; she produces, directs and makes cameo appearances in the films in which we star, a fact brought home to me this week by Mom's commandment that I digitize the home video collection before she leaves for Israel, which means before I leave for New York, which is (shoot me) Friday.
If you ever want your old VHS tapes digitized, don't give the job to a filmmaker, at least not if you want it done this year. You know those OCD victims who have to lick every doorknob? That's me in a room with unedited footage. My grandparents' home movies, formerly 26 minutes, 45 seconds and one frame of film transfered ten years ago to VHS, are now six short films set to recordings of my sister's original songs and our performances of Bartok violin duos. Making these was a complete joy that has drifted, inexorably, into a panic attack as I stare down one hour, 34 minutes, 51 seconds and 23 frames of my mother's home movies of my sister and me, plus several hours of musical performance and other video in the VHS collection. It will get done: the archive commands it.
I'd like to share some of the video with you, but there isn't enough time before departure to deinterlace and compress anything. In any case the stills are sometimes better than the footage: 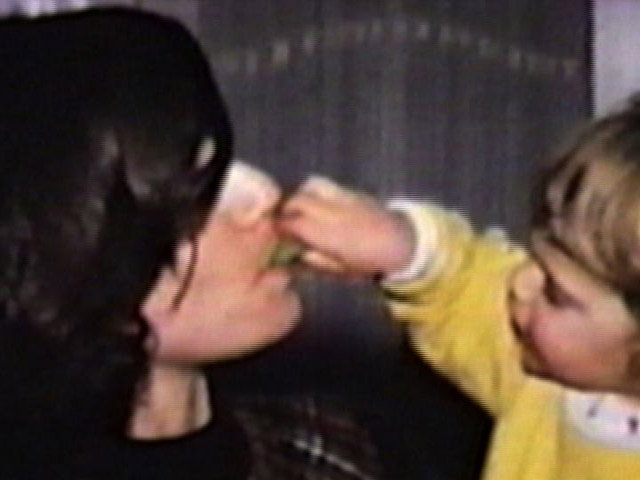 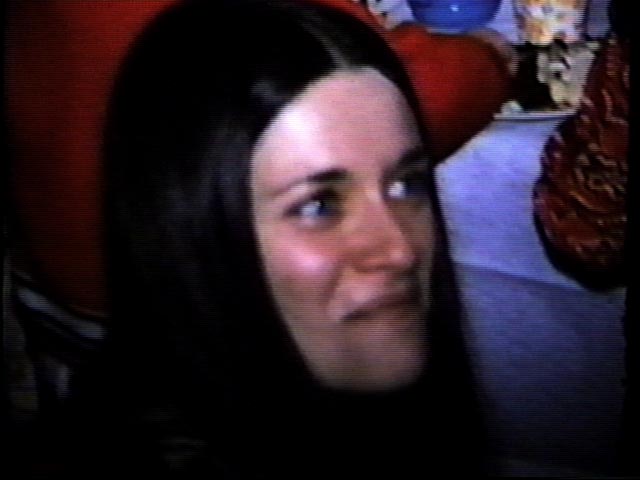 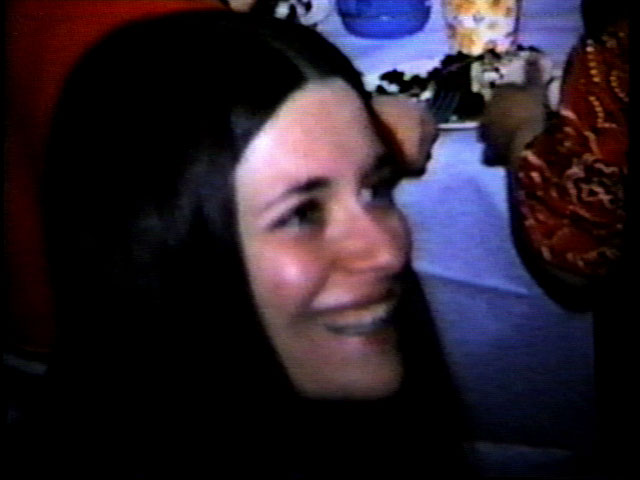 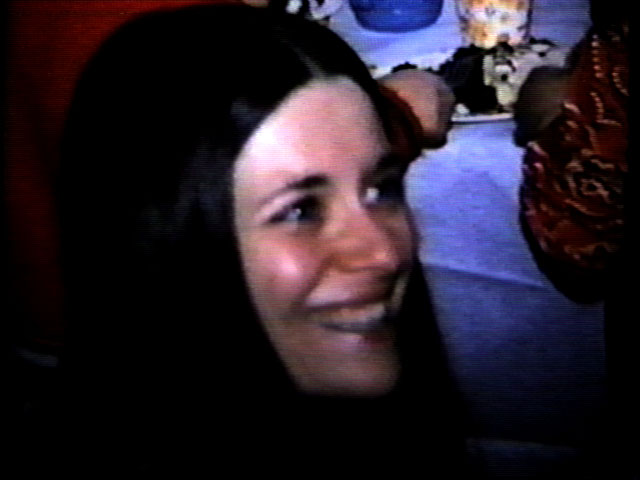 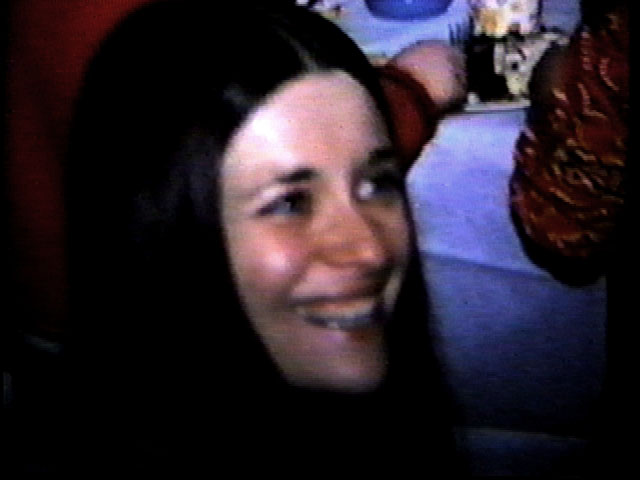 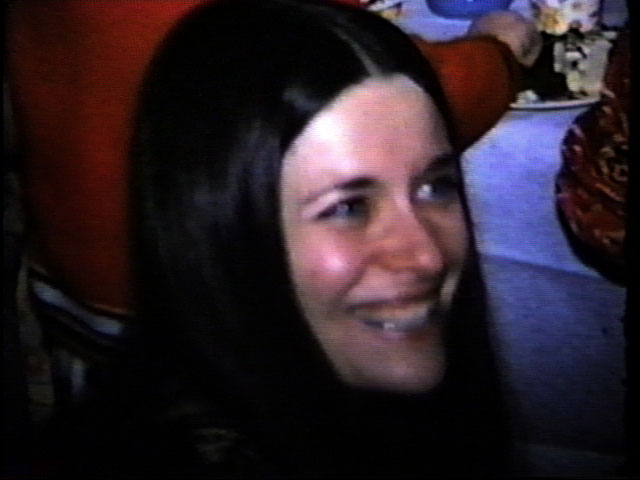 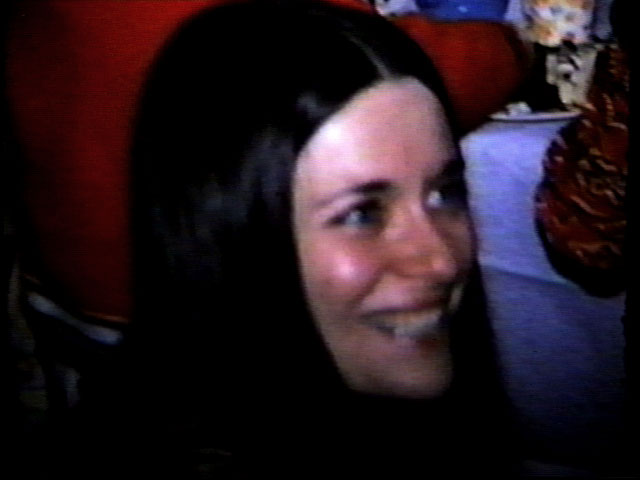 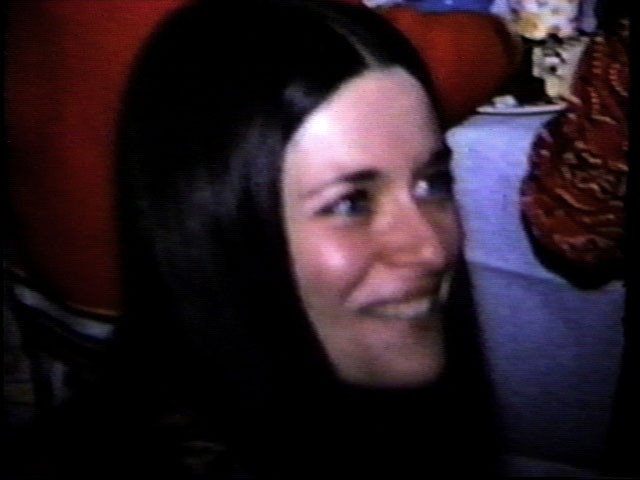