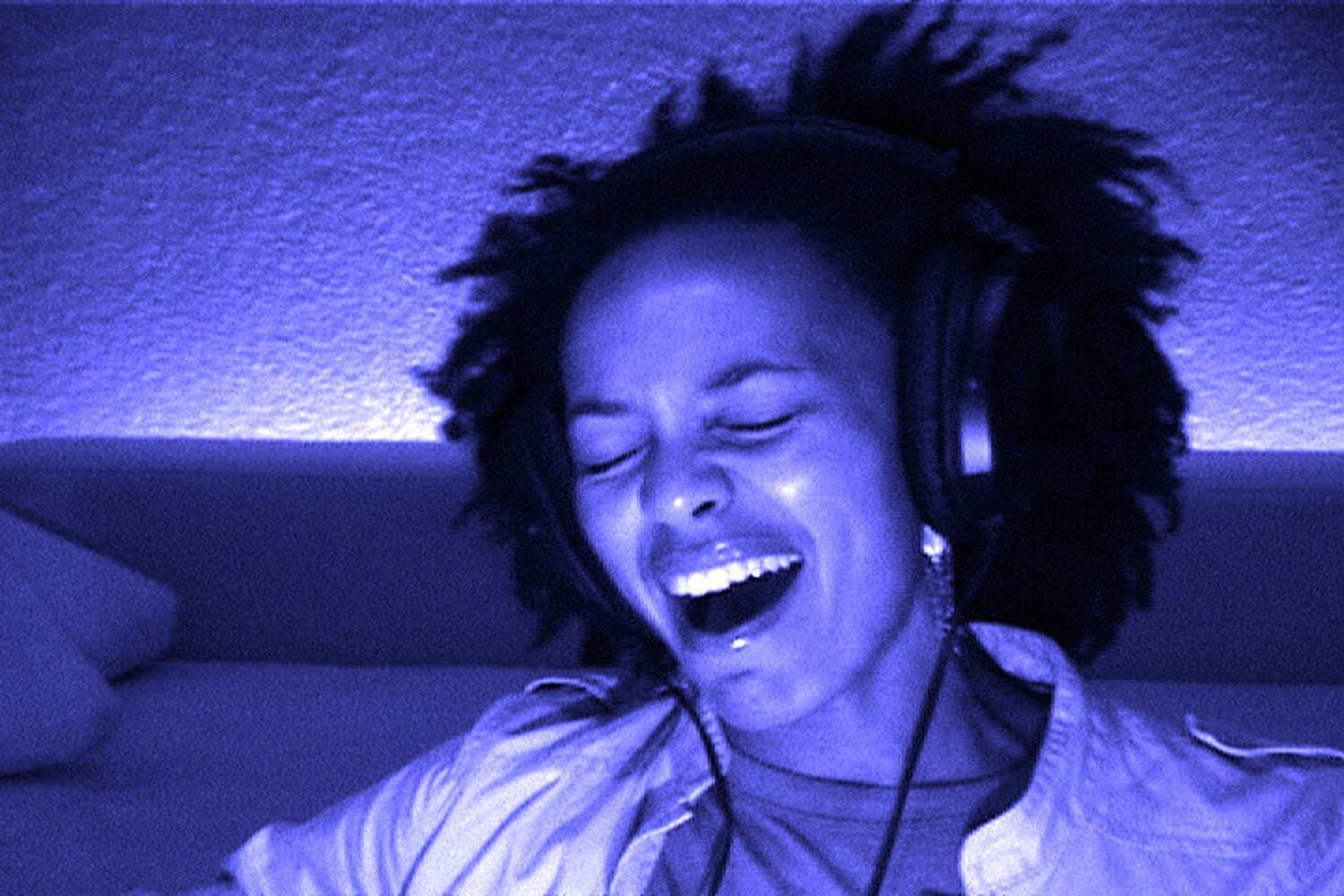 Let's face it--the people of Greenville, S.C., are tired of politics. They are ready for art. And so, in today's (Sunday) edition of The Greenville News, on page 9D of the Lifestyle Arts section, there is a half-page above-the-fold feature about Apparition of the Eternal Church with a color shot of blue Eisa Davis yowling, a greenish Harold Bloom scowling, and me looking too serious by half in that black-and-white Greg Gorman shot I ungallantly cropped James out of. The online version lacks the pictures of the others (so I put them above) but it includes a video clip from the opening which works pretty well as a G-rated trailer (by contrast to the one I have on the film Website).

The story is really well done. I'm a pretty autistic interview, but Greenville News arts writer Ann Hicks cleaned up my quotes. She also rounded out the piece talking to a Furman University organ prof about the music itself, which I thought was a nice touch.

Ann didn't reveal too much of her opinion of the movie in the story, but she did to me privately, and with her permission I've added her luminously flattering comment to the apparitionfilm.com praise page. I love this page--it's one of my favorite destinations on the Internet. I turn to it when my spirits ebb and alcohol and easy sex are not readily available. I get a warm feeling in my heart to think that, when they are put down in the inferno, all the dozens of film festival adjudicators who turned down this movie will be forced to stand at a flaming chalkboard and write down these comments for all eternity while listening, on headphones, to Messiaen's Organ Book.

After picking me up at the airport holding a sign that said "PAUL FESTA" (my first!), Furman University junior Jeff Heinzl, who runs the school's Independent Film Society and his classmate and film society colleague Jonathan, along with another film society officer and a faculty sponsor, took me to a sushi dinner. It felt a little like breakfast sushi, since I spent the day sleeping on the plane, having pulled yet another all-nighter, this one panicky, trying to get myself onto that 6:10 a.m. plane with everything required by ten screenings in nine cities plus Mardi Gras (I found a suitable outfit but will need to do some grommeting before showing up in New Orleans).

I should point out that this Greenville date isn't technically part of Southern Circuit--Jeff saw the Southern Circuit line-up and invited me to Furman beforehand, and the Southern Arts guys were very accommodating about getting me here a little early and a little out of the way of the tour. After Southern Circuit, the movie will screen in Knoxville, but I won't attend that one, the first time the movie has played without me since the Park City Film Music Festival screened the film--and awarded it a Gold Medal for Excellence--quite without my knowledge (a Google search turned up the information months later). Film festivals!

I'm not sure I'd ever heard of Greenville before Jeff contacted me and then there I was waiting for my flight at SFO and reading Lawrence Wright's story in the Jan 21 New Yorker and learned that Mike McConnell, the director of National Intelligence, America's chief spy, is not only from Greenville but went to Furman. This follows on the other confluence of Greenville energy, the fact that my high school and middle school classmate Liz Anderson, nee Lopez, is a copyeditor for the Greenville News, a fact I learned just a week ago on the Lowell '88 reunion ning.com site. Any suggestion that today's media frenzy in Greenville was the result of some sort of Lowell 88 backroom nepotism is simply inaccurate. Everyone knows it's because the Jews control the media.
By paulfesta at 10:12 PM